Ververica Platform aims to enable and support the modern enterprise in its adoption of state-of-the-art data processing powered by real-time data. With IDC predicting that nearly 30 percent of the so-called "global datasphere" will consist of real-time information by 2025, this mission becomes ever more critical as more enterprises begin their stream processing journey.

With the increasing adoption of Apache Flink and the maturation of its APIs, building and operating stateful streaming applications has become easier than ever before. Building on our real-life experience working with some of the largest Flink deployments in the world, Ververica Platform enhances the framework’s capabilities, further reducing the time and cost required for building and deploying stateful stream processing applications.

Today we are excited to announce the general availability of Ververica Platform 2.0, which supports this mission in two important ways. First, as of this release, Ververica Platform comes with three years of enterprise support — including support for Apache Flink 1.9.0. With the addition of Flink 1.9.0, we extend the platform’s capabilities with many of the much-anticipated features of the latest release of Apache Flink®, such as the State Processor API. Second, we have made it easier than ever to get Apache Flink up and running in production by providing artifact management and Apache Flink master failover out-of-the-box, without any additional infrastructure requirements. 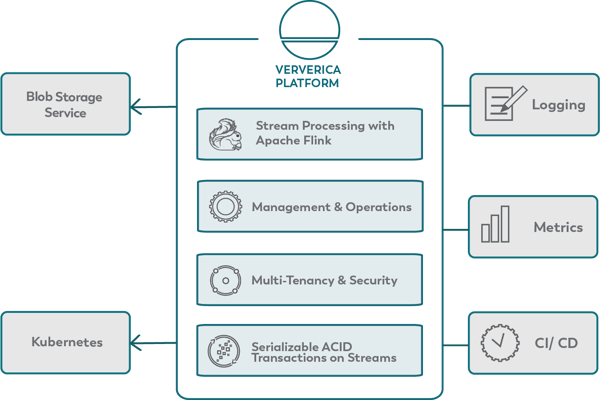 In the following sections we will look into some of the new features of Ververica Platform in detail.

Ververica Platform 2.0 includes Apache Flink 1.9.0 as well as Apache Flink 1.8.2. As always, our distribution of the framework comes with off-cycle bug fix releases and SLA-driven support covering some of the most anticipated features of the latest Apache Flink release, such as:

3 Years of Enterprise Support per Release

Starting now, we will support every release of Ververica Platform for three years after its public general availability. Previously, enterprise support was limited to one year per release. Of course, this support also includes our distribution of Apache Flink, and goes way beyond the maintenance period of the open source community, which usually provides bug fixes for only 6-9 months following a release.

With Ververica Platform 2.0, Flink developers can take advantage of our HighAvailabilityServices implementation, built on top of the underlying Kubernetes cluster, for Flink master failover. Historically, Flink users needed to operate a ZooKeeper cluster for Flink applications to recover from Flink master failures. In Ververica Platform 2.0, we rely only on Kubernetes and durable (blob) storage to run Apache Flink applications in highly available, fault-tolerant setups.

Ververica Platform users can now manage their application artifacts directly in the platform without needing an external artifact storage service such as Nexus. Users can upload their artifacts through the platform’s web interface, which will store them in the configured blob storage directory (see below). We will continue to support Nexus and other external systems for artifact storage.

Apache Flink relies on periodic snapshots for fault tolerance as well as for stateful application upgrades. Such snapshots are usually stored in a blob storage service (such as Amazon S3 or Azure Blob Storage (ABS)), or on a distributed file system (such as NFS, HDFS). In the latest release Ververica Platform takes over the management of these blob storage requirements. The platform can now be centrally configured with a blob storage base directory as well as with access credentials. The platform will then use this base directory for the blob storage needs of all its components, including Flink checkpoints and savepoints, and artifacts (see above). Additionally, the platform manages the credentials’ distribution and configures Apache Flink deployments consistently for fault tolerance and high availability. Currently supported storage backends include AWS S3, ABS, and NFS, with more options (such as Google Cloud Storage, Aliyun Object Storage Service, and HDFS) to be added in the course of the next few months.

Ververica Platform 1.2 introduced the concept of Namespaces for resource isolation between teams or applications as well as for access control. Based on customer feedback, we have simplified the platform’s approach to role-based access control in the latest release–instead of fine-grained role definitions based on HTTP Verbs and resource selectors, each Namespace now comes with three predefined roles to which users can be assigned

Ververica Platform 2.0 comes with a complete web user interface overhaul that delivers a better overview of the platform’s resources and simplifies working with multiple namespaces, while providing better assistance with configuring of your Apache Flink jobs.

For more information, check out the release notes in the Ververica Platform documentation.

We look forward to hearing your feedback about this latest release! Contact us with any suggestions or questions you might have. 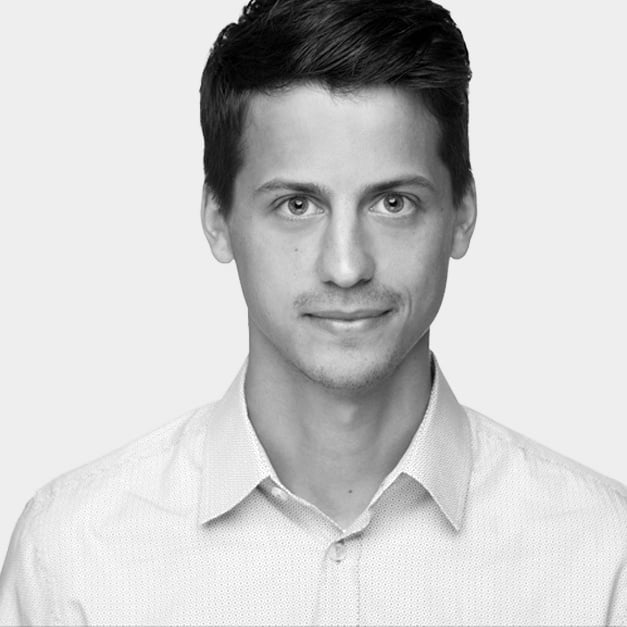