Patrick Lucas is a Senior Data Engineer at data Artisans, and Ismaël Mejía (@iemejia) is a software engineer at Talend. The post originally appeared on the Apache Flink blog. It was reproduced here under the Apache License, Version 2.0.

And to run a local Flink cluster with one TaskManager and the Web UI exposed on port 8081, run:

With this image there are various ways to start a Flink cluster, both locally and in a distributed environment. Take a look at the documentation that shows how to run a Flink cluster with multiple TaskManagers locally using Docker Compose or across multiple machines using Docker Swarm. You can also use the examples as a reference to create configurations for other platforms like Mesos and Kubernetes. While this announcement is an important milestone, it’s just the first step to help users run containerized Flink in production. There are improvements to be made in Flink itself and we will continue to improve these Docker images and for the documentation and examples surrounding them. This is of course a team effort, so any contribution is welcome. The docker-flink GitHub organization hosts the source files to generate the images and the documentation that is presented alongside the images on Docker Hub. 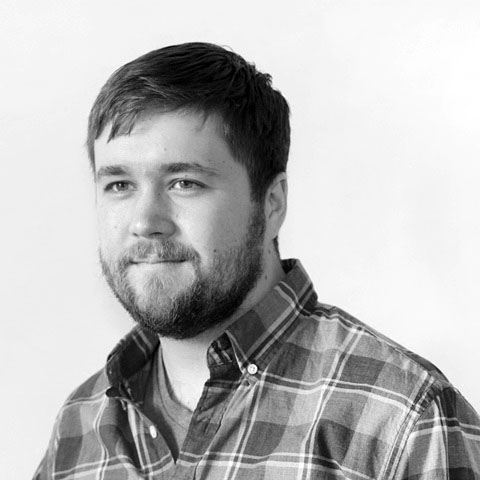